Everybody knows flowers have their own language, but only an arborist knows the secret romance symbols of trees.

Look to the landscape artists of the 18th century who were smitten with nature in what John Ruskin, an art critic, called “modern-day cloud worship.” Meanings were given to trees and other plants, as in the case of the well-known Victorian “flower language.” 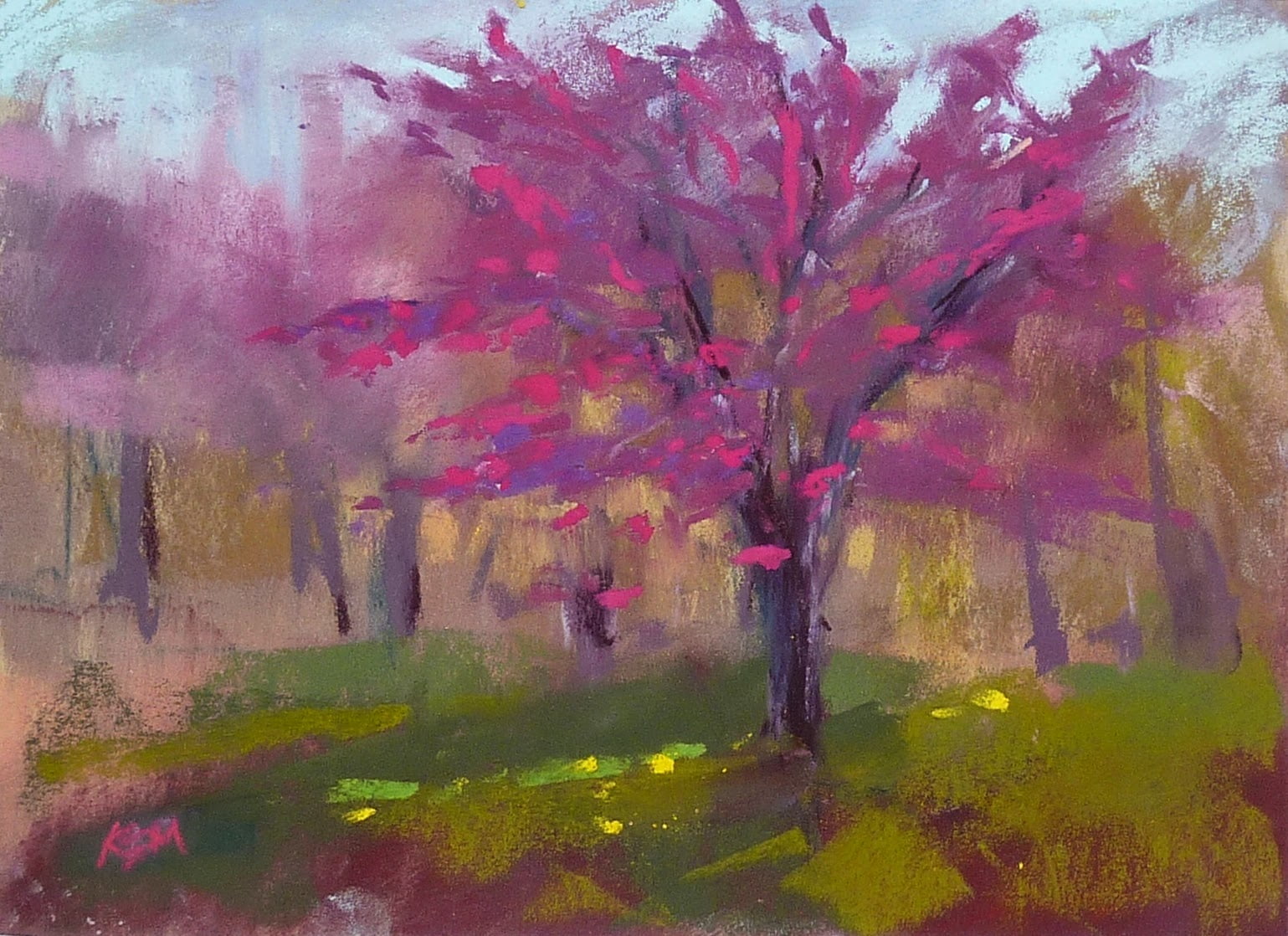 Rev. William Gilpin, who was also an artist, said, “It is no exaggerated praise to call a tree the grandest, and most beautiful of all products of the earth.”

Trees can represent themes of life, death and the afterlife. “Blasted trees” were popularly depicted in the 18th and 19th centuries, often struck by lightning or otherwise wearied. It sounds ominous, but the real message is that of survival. The Romantics used it as a symbol of the natural cycle.

Lone trees were also popular features, with artist Caspar David Friedrich especially favoring this image. A sign of endurance, the lone tree is also the lone shepherd. While man might live and die in a relatively short cycle, the tree continues on. Friedrich also loved using pastoral landscapes and the addition of churches as backdrops, signifying that the tree was a more universal and spiritual faith than organized religion.

Paintings of trees reaching upward was a staple for artist Joseph Anton Koch. In his 1830 landscape piece, the trees are grasping for a rainbow, which symbolizes heaven. You’ll find such an image in much of his work, signifying a connection between earth and heaven and the meeting point of the two.

Trees that intertwine were beloved by many artists, including Thomas Gainsborough. A symbol of harmony, especially between two people or two families, many families requested portraits using interlocking trees as backdrops.

Gnarled and far-rooted trees were also common in the Romantic period. Bark looks almost alive, such as in Samuel Palmer’s A Dialogue with Nature from 1828. An endurance symbol, it also signified strength.

Any arborist can tell you that trees are incredibly powerful and lasting. The Immortal Tree in the California redwoods is almost 1,000 years old, and has survived numerous lightning strikes, a massive flood and attempts to turn it into lumber. Once reaching 298 feet, it’s been trimmed (these days by an expert arborist) to a modest 258 feet.

Looking for something a little more permanent to gift your sweetheart this Valentine’s Day? Skip the flowers that will wilt in a few days, and instead offer a sapling to plant. Talk to your arborist and get help choosing a native tree that will thrive in the recipient’s geographic area, and consider a flowering and/or fruiting tree for an added touch of romance.

Call Reliable Tree Care today and discuss your options for a fruit tree for V-Day.

Highly professional and expert tree care. They expertly pruned my trees, taking the time to improve the health and stability of the tree, not like a quick hack job like you might get from others.

Reliable tree care saved several of my trees and has kept my whole yard of trees healthy and beautiful.